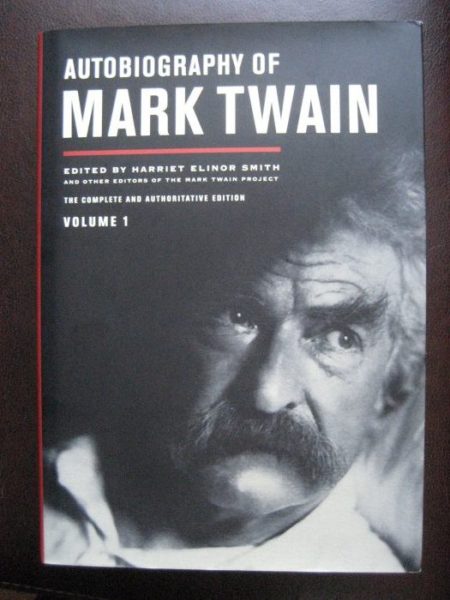 “I’ve struck it!” Mark Twain wrote in a 1904 letter to a friend. “And i will give it away – to you. You will never know how much enjoyment you have lost until you get to dictating your autobiography.” Thus, after dozens of false starts and hundreds of pages, Twain embarked on his “Final [and Right] Plan” for telling the story of his life. His innovative notion – to “talk only about the thing which interests you for the moment”- meant that his thoughts could range freely. The strict instruction that many of these texts remain unplublished for 100 years meant that when they came out, he would be “dead, and unaware, and indifferent,” and that he was therefore free to speak his “whole frank mind.” The year 2010 marks the 100th anniversary of Twain’s death. In celebration of this important milestone and in honor of the cherished tradition of publishing Mark Twain’s works, UC Press is proud to offer the first time Mark Twain’s uncensored autobiography in its entirety and exactly as he left it.