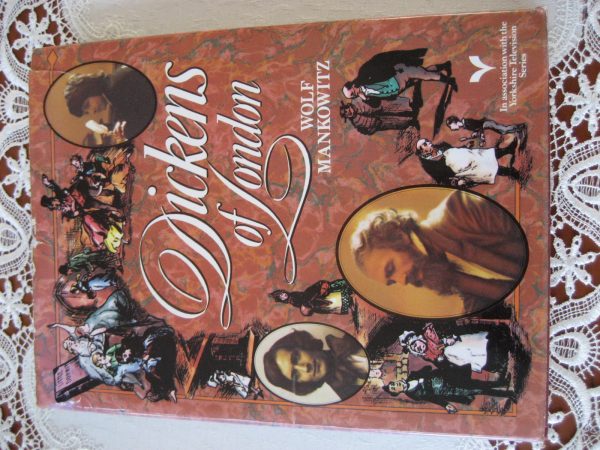 With his prodigious gifts and boundless energy, Dickens has earned a reputation not only as a novelist depicting the life of his times, but as a ceaselessly campaigning reformer, as an actor, entertainer, selfpublicizer, showman and journalist. Having struggled against extreme poverty and misery in his childhood, he rose by talent and dogged perseverance to become an immensely popular figure whose books were widely translated and read. Dickens was the first great writer to confront the social problems of his times and he did this in the most effective way possible, by intertwining the action and characters in his novels with the deeper concerns which he felt.